Much of what comes out of people’s mouths in business these days is sugar-coated, couched, and polished. The messages are manufactured, trying to strike just the right tone. Genuine emotion stands in stark contrast. It’s a real person sharing a real feeling. When we hear it, we’re riveted — for one because it’s rare, but also because it’s real. Sometimes it’s uncomfortable and a little messy. But that’s what makes it powerful. No one is trying to hide anything.

We hide emotions in an attempt to stay in control, look strong, and keep things at arm’s length. But in reality, doing so diminishes our control and weakens our capacity to lead — because it hamstrings us. We end up not saying what we mean or meaning what we say. We beat around the bush. And that never connects, compels, or communicates powerfully.

Yes, being too emotional in business can create problems. It clouds objective analysis, screws up negotiations, and leads to rash decisions. But in nearly two decades of working with leaders, I’ve found that showing too much emotion is far less of a problem than the opposite — showing too little.

Emotions are critical to everything a leader must do: build trust, strengthen relationships, set a vision, focus energy, get people moving, make tradeoffs, make tough decisions, and learn from failure. Without genuine emotion these things always fall flat and stall. You need emotion on the front end to inform prioritization. You need it on the back end to motivate and inspire.

Over the last 17 years working with senior teams I’ve collected a lot of examples of leaders getting emotional — to good end. Here are a few:

“I’m angry that I had to spend 3 hours dealing with a problem that you created — a problem that you should have handled. Don’t put me in that position again.” Joan, a partner in a consulting firm hated conflict and rarely said things like this. She normally just rolled up her sleeves and took care of problems herself, even if she hadn’t created them. Then she got promoted to the head of the Southeast Region. There were too many problems to take care of by herself. Her outburst above and the ensuing conversation was a survival tactic, but it sent a clear message to the partner in charge of the Atlanta office. Don’t let this employee staffing issue happen again, and if it does, fix it yourself — before it lands on my plate. It was uncharacteristically aggressive for Joan, but exactly what the situation needed. That was two years ago and the problem hasn’t happened since.

“I think most of the ideas on this list are sh**ty…but that one’s great. Let’s do it.” Jamie, the CEO at a biotech company had a reputation for walking the fine line between galvanizing a team and offending them. He shot straight and went with his gut. While he had to clean up messes from time to time, it was never anything egregious. And his approach had a profoundly positive impact on the organization. Everyone knew where they stood with him. And everyone knew that he meant what he said. When he got excited about something, no matter what, he was going to make it happen. His energy and emotion accelerated innovation and execution across the company.

“I’m upset. I’m responsible. I apologize.” It was the type of mea culpa no one expected from Jeremy. The COO of a software firm, he had had a horrible relationship for years with Ron, a key product development VP. Finally, frustrated and tired, Ron quit. Within months it became clear that Jeremy had underestimated Ron’s impact on his team. It started to fall apart. With Ron gone, Jeremy was able to step back and see that he’d let a small issue create a huge problem. And that his stubbornness was at the root of it. He apologized to the executive team with a tear in his eye. I was there. It was shocking. That’s not the kind of guy Jeremy was. In an instant I understood how much he cared about the company and how ashamed he felt. Everyone saw it. Amazingly, he ended up apologizing to Ron and hiring him back.

Often, one of the reasons we don’t show emotion is because we’re not even aware we’re feeling it. We’re angry, frustrated, or upset and we suppress it. We’re excited, motivated, or inspired and we temper it. We do it without even realizing it. Emotional data seems less relevant in the business world where logical data reigns supreme. But it’s not only relevant, It’s usually the lynchpin to change and growth.

One further point. It’s important to note there’s a gender bias around showing emotion at work. I’ve seen that in the same places where men get labeled tough, passionate, or open, women get labeled bitchy, hysterical, or weak. I find this double standard particularly destructive and insidious because it leads to women’s emotions getting dismissed more readily than men’s, often at exactly the times where that emotion is most needed — times when no one else in the room is raising the most important points. We all need to stay aware of this double standard and not enable it.

My advice to all leaders is to pay attention to your emotions. At least a couple times a week, stop for 10 minutes and ask yourself, “What am I feeling right now?” Write it down if you can. Keeping a regular journal is a helpful way to understand how you’re feeling.

Then pick your spots to let loose a little. Let your emotions out. Let people in. Both are critical to effective leadership. 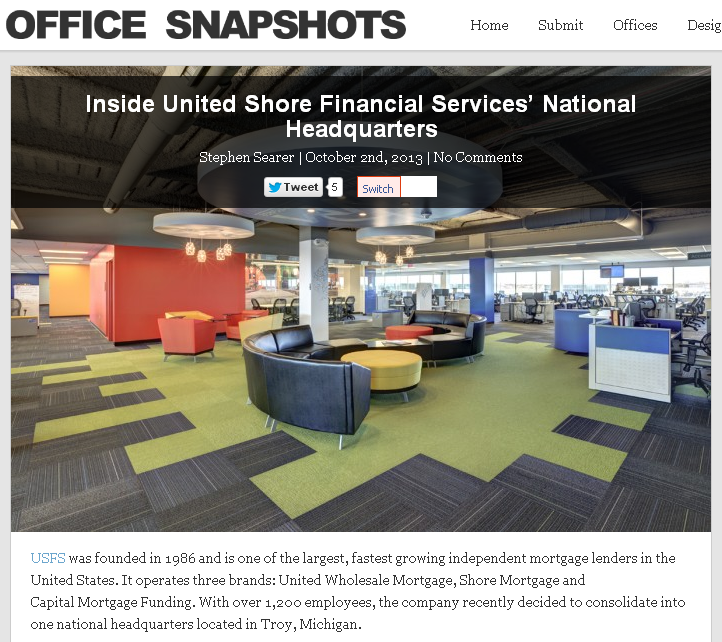 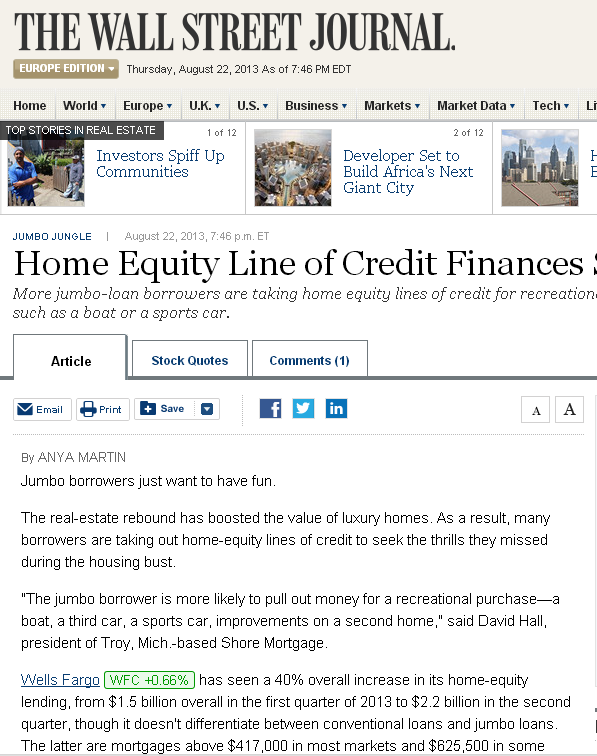