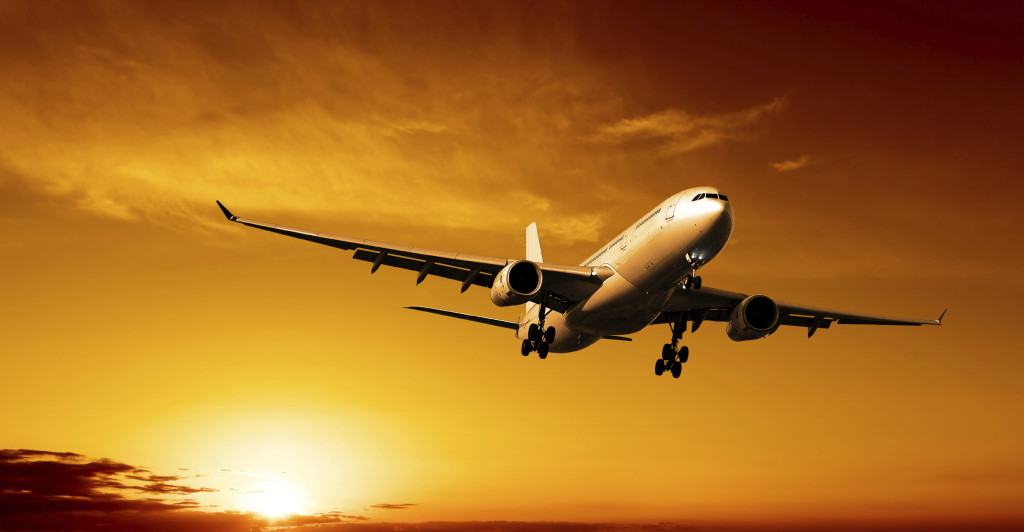 I am reaching out for help.  Anyone who works in a service capacity might have the answer.  We have issues that are plaguing companies all over America.  Things that make no sense are taking over the world and we need to stop it……

Is there a reason that the people that are supposed to be working in the cabin on Delta Airlines,  are actually in hiding most of the flight?  Like the waiter that disappears from the restaurant when you need something right?    I mean I recently timed 42 minutes in mid-flight with no one walking around to service the cabin………maybe some extra peanuts?  Pretzels?  Offer a pillow or blanket?  Should this not be the service levels that are expected by passengers?

Sure, they bring the snacks and a beer or a coke at first, but then where do they go for the next hour?  Is it just me or are you also living thru this?   Is there a reason they won’t offer passenger’s a second drink after the flight has been in the air for 90 minutes?  And it’s not like some “policy” because 1 of every 6 flights you get agreat flight attendant that is attentive and does an amazing job and asks “would you like another (fill in the blank)?   Most of the time in my experience they seem bothered when you ask them for something and go stand at the front or back while you sit there needing something for 30 minutes.

These airlines are in business to make money right?    This got me thinking about why they don’t try to SERVICE the passengers and sell the highest margin product on the aircraft, a couple more cans of beer or glasses of wine?   Someone must have thought of this already?  No?

The way I look at this is through a simple calculation…

Delta flies 15,000 flights a day around the world.  That’s a lot of flights………..  They take off and land that many times DAILY.  When you make a small tweak on every flight with BETTER SERVICE, it adds up…watch the math here………….

If they served a mere 4 more drinks per flight (10 would be easy but let’s start with 4).  That’s it, just 4 more drinks because they actually walked thru the cabin and offered them……..pretty simple with a captive audience.  I’m only talking 4 here.

Drinks are $6 a piece on average, if not more, but we won’t get into that.  Let’s just stick with 6 bucks a drink.

That’s $24 dollars per flight of extra drinks sold…………and at an estimated 80 percent margin (about right for beer or wine) , that’s $20 of profit for 4 drinks.

That’s $109 million dollars annually!  ONE HUNDRED AND NINE MILLION DOLLARS BY MOVING UP AND DOWN THE AISLES 1 or 2 more times per flight and just asking “would you like another drink?”……….not a big strategy change, not some new implementation from a fancy sales service.

I’m sure there are flaws with the math (not sure what they are but maybe there is a small error that cuts that number to 70 million dollars)……….here is the point…..paying attention to your clients and all the little things  going on in your business creates BIG RESULTS. It’s the small details and inches where you can gain miles on the competition.

Service, which in my mind, is falling off a cliff in this world can be a difference maker if you CHOOSE to FOCUS ON IT.

CEO’s don’t always need new strategy or a big change in philosophy.  Do the little things right.  THINK.  Be observant of your business.

If Delta’s CEO flies on his own company’s planes this year and OBSERVES what is going on, he can get a big raise from his Board of Directors.  Or he can just read my stuff and steal my ideas.  They are simple.  Richard Anderson, have at it.   And make sure you get that raise!!

Today’s message……pay attention to everything in your business and be the most curious person about why things happen and test new ideas.  Be a maniac about all the small things.  Everything matters. Everything.